Vaquero HGF Steps Down from Sport.

Life has its stages. On Sunday, March 13 2022, Kerrigan closed a beautiful stage of her riding career with Vaquero HGF as this combination said a final goodbye to the competition arenas.  Vaquero HGF  made his last strides in the competition ring at the national level Grand Prix Special at WEC, OCALA .

There is always a horse that marks your life and sports career, and for Kerrigan Gluch, that horse has been Vaquero HGF. Her evolution, from Young Riders to Grand Prix, has been a journey full of all of the joys and sorrows necessary to achieve success. Retiring your first important equine partner is always bittersweet—but Vaquero’s career and success began quite a while before he partnered with Kerrigan.

This is his story:

Bred in Michigan for Success around the World.

Bred in the beautiful state of Michigan, Vaquero HGF has the bloodlines of two of Hampton Green’s most well-loved stallions—Idilio II on the dam side, with Cuatrero IV  (Marin Garcia) for his sire. Originally selected by Courtney King-Dye as a future prospect, owner Kimberly Van Kampen was forced to make other plans for Vaquero following Courtney’s untimely departure from the sport. At 3 years old, Vaquero was sent to Spain for his early training, and to see how this American product would do in competition against the best young horses in that country.

In the hands of Daniel Martin Dockx, Vaquero became an elite young horse prospect for Spain. He made his national debut as a four year old, finishing in the top 10 at the National Young Horse Championships and among the top five of PRE breed.  In 2013, he campaigned at the five year old levels and again finished the National Young Horse Championships in the top 10, and in the top 3 PREs in the country. His last year of young horse competition at 6 years, Vaquero finished 6th nationally, and the highest ranked PRE in the country. The year ended with a bronze medal at SICAB, which is particularly notable in that he is the first PRE horse bred in United States to win a medal in the prestigious PRE World Championships.

The Growth of a New Partnership

Vaquero HGF  and Kerrigan Gluch  began their partnership in 2015. Together they achieved many successes representing the colors of  American Flag in both the US and Europe. Gluch and Vaquero  were one of the most dynamic and successful dressage combinations in the Young Rider level in US. The pair made numerous appearances at the international level, more precisely a total of 36 entries.

On February 20, 2015, Kerrigan faced the center line for the first time with Vaquero in Wellington, Florida . As an 8-year-old, under the training of Oded Shimoni, Kerrigan and Vaquero HGF won the Bronze Medal at NAJYRC and went on to become the USEF Reserve Young Rider National Champion.

Their successes continued and in 2016, this duo was selected for the European Tour. They concluded their Euro Tour in the ribbons at the Young Riders Nations Cup in Hagen (Future Champions), Germany, the only PRE among the best warmbloods and young riders in Europe. In 2018, with the help of Robert Dover, they debuted in the U25 level with scores up to 68%. Two years later, at their peak of their level, Kerrigan Gluch and Vaquero HGF took home the runner up Champion of the USEF Brentina Cup.

Following his success at U25, Vaquero never showed the same enthusiasm for the Big Tour. After several national starts, rider and owner decided that the horse had given enough and deserved to have a say in his own future.

After an early rigorous start in the young horse circuits of Spain, Vaquero became the great companion of battles for a young rider on the long road to Grand Prix . This horse not only taught her the way but allowed her to fulfill her dream of representing the United States on foreign land.

At 16 years old, Vaquero has nothing more to prove. On March 13, Kerrigan and Vaquero took their final salute together at X. Still 100% sound and able to enjoy pleasure rides with his special girl, Vaquero will be rewarded with a peaceful retirement at the farm of his birth.

Thank you Vaquero HGF for all these years… 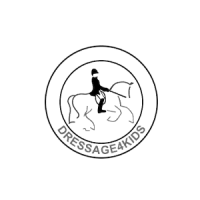 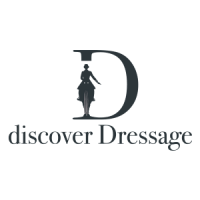 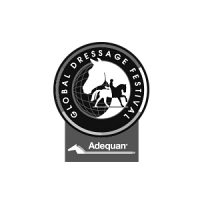 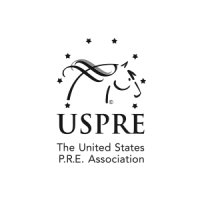 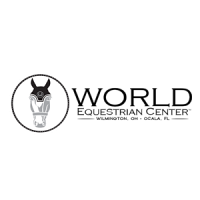